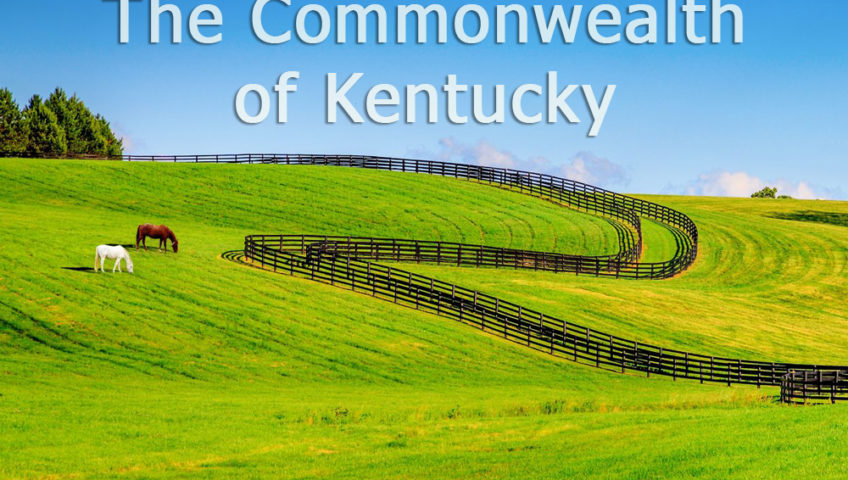 Ideal Corporate Housing provides Kentucky, West Virginia, & Tennessee with quality, affordable and professional furnished corporate housing options since 2016.  The Commonwealth of Kentucky is one of four U.S. states constituted as a commonwealth (the others being Virginia, Pennsylvania, and Massachusetts). Originally a part of Virginia, in 1792 Kentucky became the 15th state to join the Union. Kentucky is the 37th most extensive and the 26th most populous of the 50 United States.  We not only serve the beautiful Bluegrass State, we live here, were born and raised her and we know it well, and therefore can help make you feel at home here for as long as you stay.

We provide temporary housing solutions for those traveling for work, for those families who are in-between homes, for homeowners who have experienced property damage (we’ll handle all your insurance claims for housing costs), those traveling for military or government assignments, students and faculty of local colleges, and we work closely with human resources departments for arranging corporate travel or executive housing as needed.