Ideal Corporate Housing is proud to represent the beautiful and diverse state of Tennessee in it’s corporate housing needs from Memphis to Nashville to Johnson City, from the Cumberland Gap to East Ridge. Tennessee is the 36th largest and the 16th most populous of the 50 United States. Tennessee is bordered by Kentucky and Virginia to the north, North Carolina to the east, Georgia, Alabama, and Mississippi to the south, and Arkansas and Missouri to the west. The name “Tennessee” originated from the old Yuchi Indian word, “Tana-see,” meaning “The Meeting Place.”

The state of Tennessee is rooted in the Watauga Association, a 1772 frontier pact generally regarded as the first constitutional government west of the Appalachians. What is now Tennessee was initially part of North Carolina, and later part of the Southwest Territory. Tennessee was admitted to the Union as the 16th state on June 1, 1796. Tennessee was the last state to leave the Union and join the Confederacy at the outbreak of the American Civil War in 1861. Occupied by Union forces from 1862, it was the first state to be readmitted to the Union at the end of the war.  In the 20th century, Tennessee transitioned from an agrarian economy to a more diversified economy, aided by massive federal investment in the Tennessee Valley Authority and, in the early 1940s, the city of Oak Ridge. This city was established to house the Manhattan Project’s uranium enrichment facilities, helping to build the world’s first atomic bombs, two of which were dropped on Imperial Japan near the end of World War II.

Ideal Corporate Housing provides temporary housing solutions for Tennessee for those traveling for work, for those families who are in-between homes, for homeowners who have experienced property damage (we’ll handle all your insurance claims for housing costs), those traveling for military or government assignments, students and faculty of local colleges, and we work closely with human resources departments for arranging corporate travel or executive housing as needed. We provide corporate housing, professional furnished temporary rentals in the entire state including the following TN cities:

The Soundtrack of America … in Tennessee 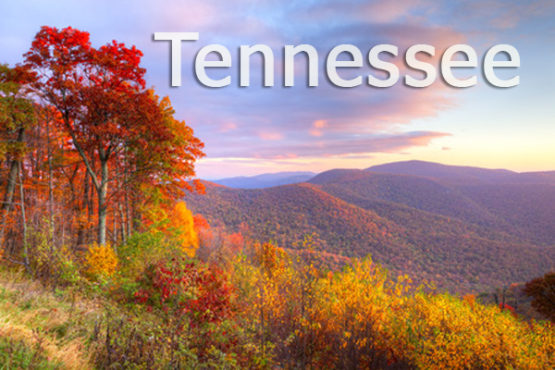