Founded by pioneers in 1798, Bowling Green was the provisional capital of Confederate Kentucky during the American Civil War. The city was the inspiration for the 1967 Everly Brothers song “Bowling Green”, and today it is the home of numerous manufacturers, including General Motors and Fruit of the Loom. The Bowling Green Assembly Plant has been the source of all Chevrolet Corvettes built since 1981. Bowling Green is also home to the state’s second-largest public university, Western Kentucky University. In 2014, Forbes magazine listed Bowling Green as one of the Top 25 Best Places to Retire in the United States.

The tourism scene in Bowling Green is so much more than just fast cars! A thriving university town with a progressive population helps drive Bowling Green’s ability to entertain. One visit will explain why Bowling Green is “Geared for fun!” As the 3rd largest city in Kentucky and the dining and shopping mecca for a dozen surrounding counties, we’re brimming with restaurant and splurging options. The first of only two cities in Kentucky to be named a Dozen Distinctive Destination by the National Trust for Historic Preservation, we show off our past through numerous historic districts and restored landmarks.

Bowling Green is bustling with a diverse economy, award-winning schools, affordable housing, and a low crime rate. First-class attractions that tell our stories, natural wonders that inspire exploration, and neighboring communities that invite you in are all right here. Top it all off with friendly folks who understand the value of community and who enjoy sharing it with others, and you have one great destination.

Bowling Green’s high income and job growth combined with a low cost of doing business led the city to be named to Forbesmagazine’s 2009 list of the “Best Small Places for Business”.  In 2008 and 2009, the Bowling Green metropolitan area was recognized by Site Selection magazine as a top economic development community in the United States for communities with populations between 50,000 and 200,000 people. 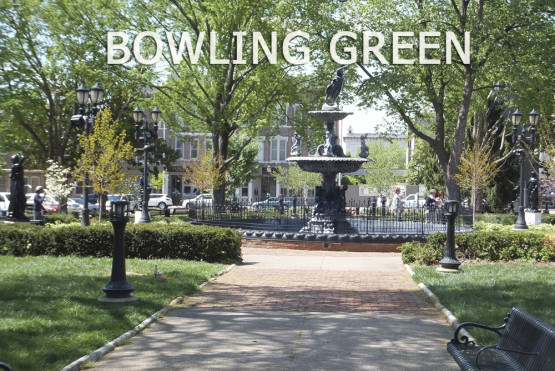