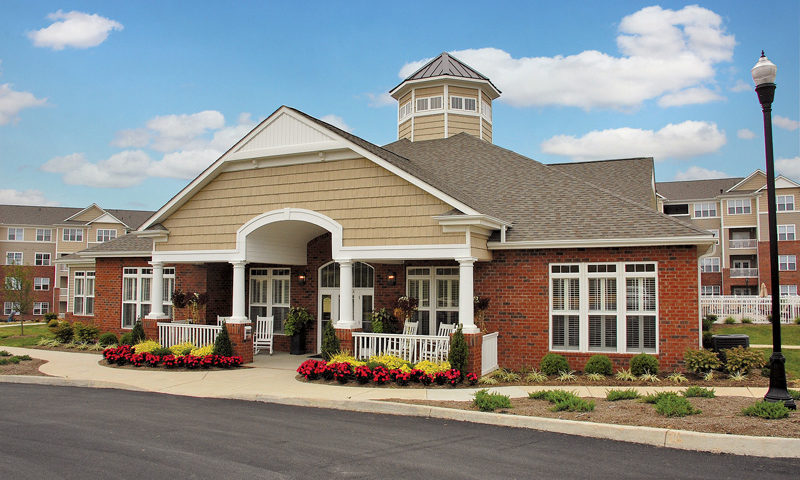 At Wexford Village Apartments, you will find a sophisticated, quality collection of one, two, and three bedroom luxury apartment homes that are spacious and provide modern interior and exterior features. You will also enjoy exclusive access to the amenities at The Devonshire Club, including a 6,700 square foot state-of-the-art clubhouse, pool, fitness center, billiards and so much more. All surrounded by natural beauty and everyday conveniences. Located in Scott Depot, in the Teays Valley area, Wexford Apartments is located directly between Huntington and Charleston. Shopping, dining, and entertainment are all nearby and Wexford is just minutes from Interstate 64 which makes work or travel easy. END_OF_DOCUMENT_TOKEN_TO_BE_REPLACED 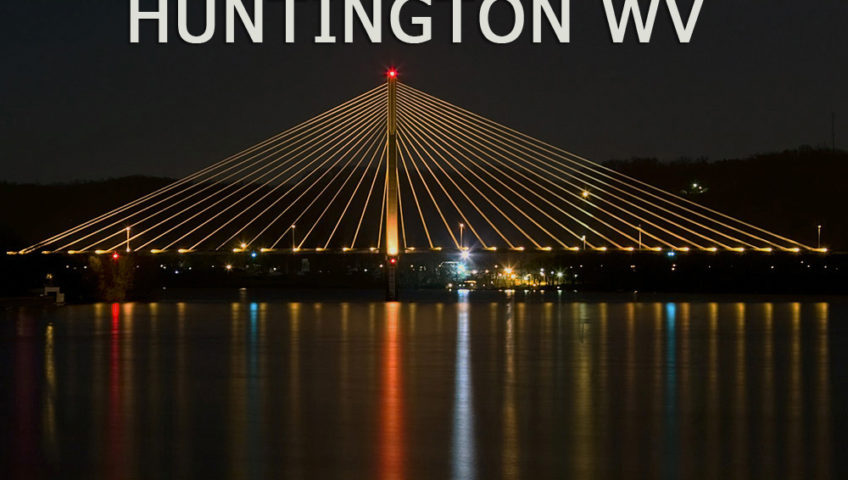 Huntington is a city in Cabell and Wayne counties in the U.S. state of West Virginia, located at the confluence of theGuyandotte River and the Ohio River. With the perfect combination of small town charm and big city feel, this vibrant city boasts an impressive, historic downtown with endless opportunities for shopping, dining and entertainment. As of the 2010 census, the metropolitan area is the largest in West Virginia. It spans 7 counties across 3 states, with a population of 364,101. Huntington is the largest city in the MSA and the second largest city in West Virginia, with a population of 49,138 at the 2010 census. The Huntington–Charleston TV market is the 64th-largest in the nation.

The City of Huntington was founded as the western terminus of the Chesapeake and Ohio Railway in 1871 upon agricultural homesteads, and is eponymously named for the railroad’s founder Collis Potter Huntington. The first permanent settlement in modern-day Huntington was founded in 1775 as “Holderby’s Landing.” Huntington was the second American city to feature electric street cars in the early years (after San Francisco), until they were gradually replaced with gasoline-powered buses. Some of the old trolley tracks can still be seen. Huntington has seen a major revival since the opening of the Pullman Square Town Center on the vacant lot formerly known as the “Superblock” in 2005, the filming of the Warner Bros. motion picture We Are Marshall in 2006, and the filming of ABC’sFood Revolution in 2010.

The growth of Huntington and its economy was originally based on steel processing, shipping, manufacturing, and transportation through the 1970s, then the city experienced de-industrialization which cost residents tens of thousands of low-skill, high-wage jobs.  The primary industries have shifted to high technology, such as, the film and television industries, health care, biomedical technology, finance, tourism, and the service sector. The Amazon Customer Service Center in Huntington employs approximately 500–700 people. Huntington has grown its economic base in recent years to include technology, retail, finance, education, and medical care (which constitutes the largest proportion of the city’s employment). The largest employers are Marshall University, Cabell Huntington Hospital, St. Mary’s Medical Center, Amazon, DirecTV, and the City of Huntington.

Huntington is influenced by Appalachian Culture, Southern culture,Midwestern culture, and Mid-Atlantic culture. It is sometimes referred to as one of the northernmost cities in the South or one of the southernmost cities in the North. The 2006 Warner Bros. motion picture We Are Marshall and the 2010 ABC series Jamie Oliver’s Food Revolution were filmed in Huntington.

Huntington’s sports scene is dominated by Marshall University athletics and Huntington Prep basketball. Marshall’s sports teams are known as the Thundering Herd. Huntington Prep is currently ranked as one of the top ten basketball teams in the nation[67] and have the top high school player in the class of 2013, Andrew Wiggins. 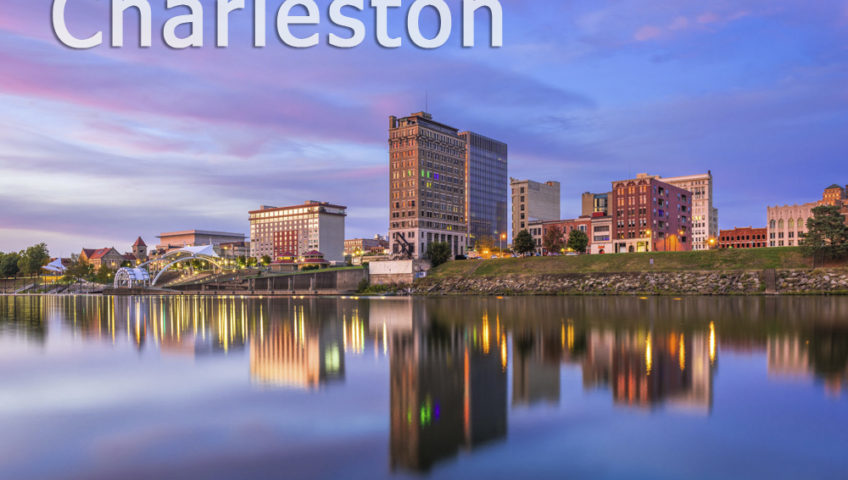 Charleston WV is the capital and the largest city of the state, located on the confluence of the Elk and Kanawha Rivers in Kanawha County.  As of 2013, it had a population of 50,821, while its metropolitan area had 224,743 and is the center of government, commerce, and industry for the state as its known as “the cultural, recreational and business capital of the Appalachian Mountain region”. In addition to being a gateway city for the recreational opportunities in the mountains and rivers throughout the surrounding region, Charleston is a destination in and of itself for culture, recreation, fun and exciting experiences for the whole family and all your friends.

“Charleston is quite a pretty place,” observed a Gallipolis Dispatch journalist in 1861. “It is located on the beautiful bottom on the northeast bank of the river and is entirely surrounded by lofty hills.” The description is as true today as it was in 1861.

After the American Revolutionary War, pioneers began making their way out from the early settlements including the western part of Virginia.  The first permanent settlement, Ft. Lee, was built in 1788.  In 1773, 1250 acres deeded to Thomas Bullitt and then sold to Col. George Clendenin in 1786. Historical conjecture indicates that Charleston is named after Col. Clendenin’s father, Charles. Charles Town was later shortened to Charleston to avoid confusion with another Charles Town in eastern West Virginia, which was named after George Washington’s brother Charles. In 1791, Daniel Boone was a member of the Kanawha County Assembly. Daniel Boone, who was commissioned a lieutenant colonel of the Kanawha County militia, was elected to serve in 1791 in the Virginia House of Delegates. As told in historical accounts, Boone walked all the way to Richmond.

Hip, Historic, Almost Heaven…Charleston, West Virginia, is steeped in historic architecture, an eclectic music scene, bountiful shopping, unique dining and four seasons of changing mountain landscape. There’s plenty to do and see in Charleston! The city is full of shopping, arts and culture, history, sports and family friendly fun. Charleston provides plenty of “sit back and relax” activities, great entertainment and is the gateway to adventure. Independently owned restaurants, many with ethnic roots, provide travelers a menu of dining options for any budget. Charleston’s chefs embrace local flavor and put their love of food in every bite. The capital city serves as the gateway to all that is wild and wonderful in the Mountain State, including snow skiing, world-class zip-line canopy tours, whitewater rafting, ATV trails, golfing, hiking, fishing, rock climbing, mountain biking, canoeing, and kayaking – all within an hour’s drive or less.

Many festivals and events were also incorporated into the calendar, including Multifest, Vandalia Festival, a July 4 celebration with fireworks at Haddad Riverfront Park, and the already popular Sternwheel Regatta, which was founded in 1970, provided a festive atmosphere for residents to enjoy. In 2005 FestivALL Charleston was established and has grown into a ten-day festival offering a variety of performances, events and exhibits in music, dance, theatre, visual arts and other entertainments.